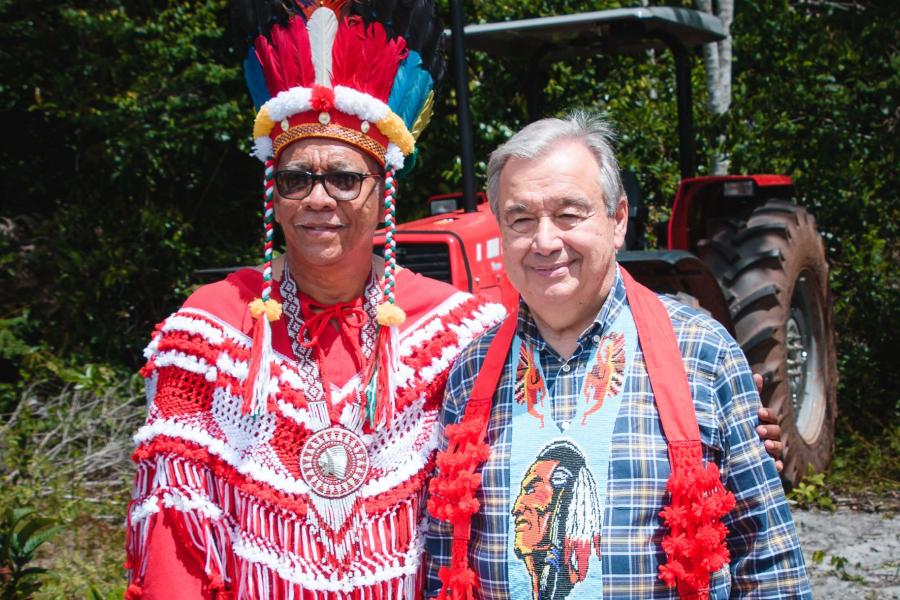 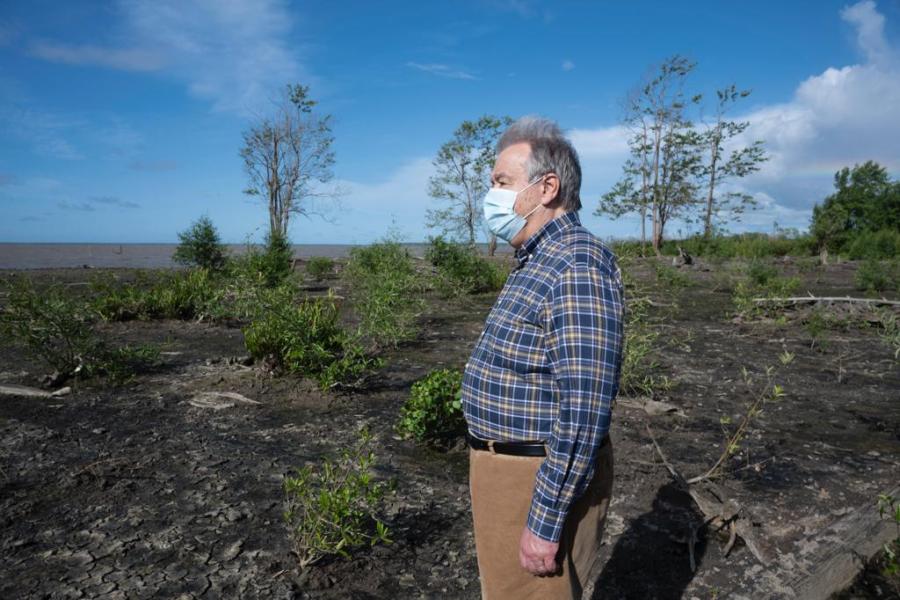 Welcome to an 8-billion-strong world

A fast-track to sustainable pineapple production for Surinamese farners

Welcome to an 8-billion-strong world

A fast-track to sustainable pineapple production for Surinamese farners

What also contributes to the stigma is that when certain generations bring up the subject of mental health, the association is often quickly made with the Psychiatric Hospital (formerly LPI and Wolvenbuttel), which especially used to carry a very negative connotation; perhaps still does now. This is because it used to be that all mental health complaints were treated only by a psychiatrist, and they were employed there. So, if you wanted help, you had to go there.

However, nowadays not every mental health complaint is a case for the psychiatrist, but certain complaints are treated by the psychologist. The stigma surrounding mental health is damaging to us as a population, because a population that is not mentally healthy has negative consequences for crime, such as domestic violence and abuse, suicide rates, the economy and addiction rates. Thus, everyone benefits from a mentally healthy society. 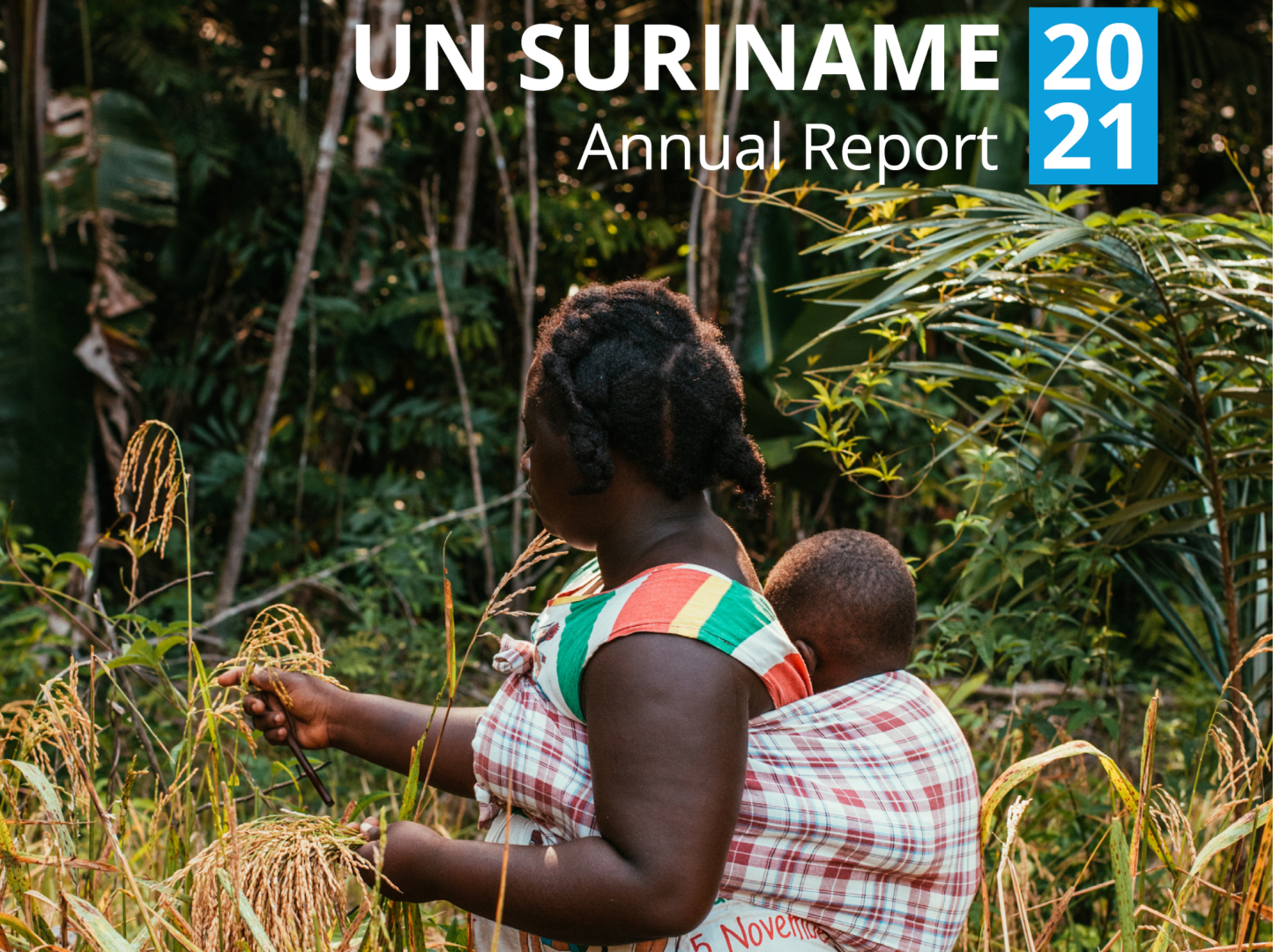 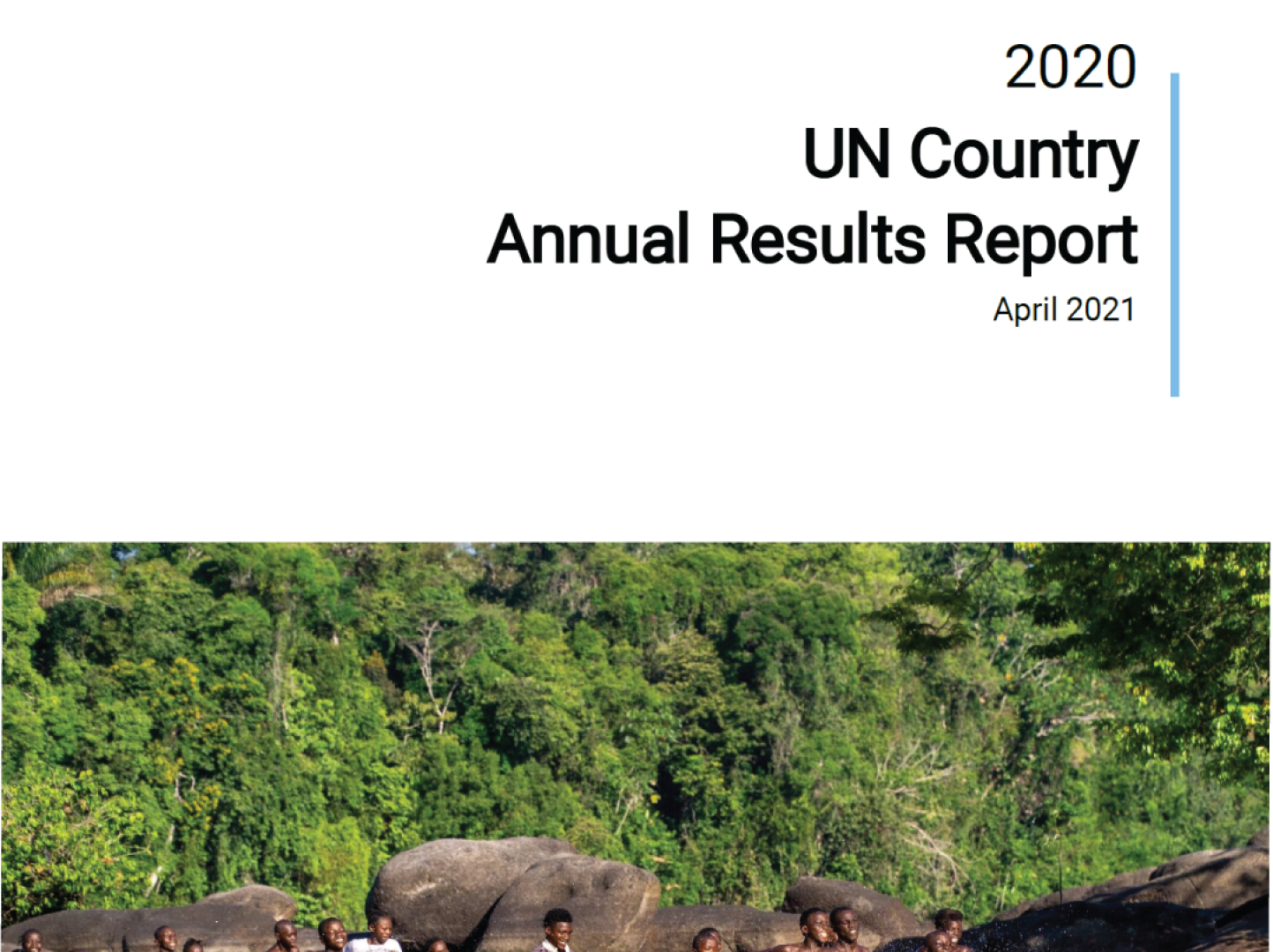 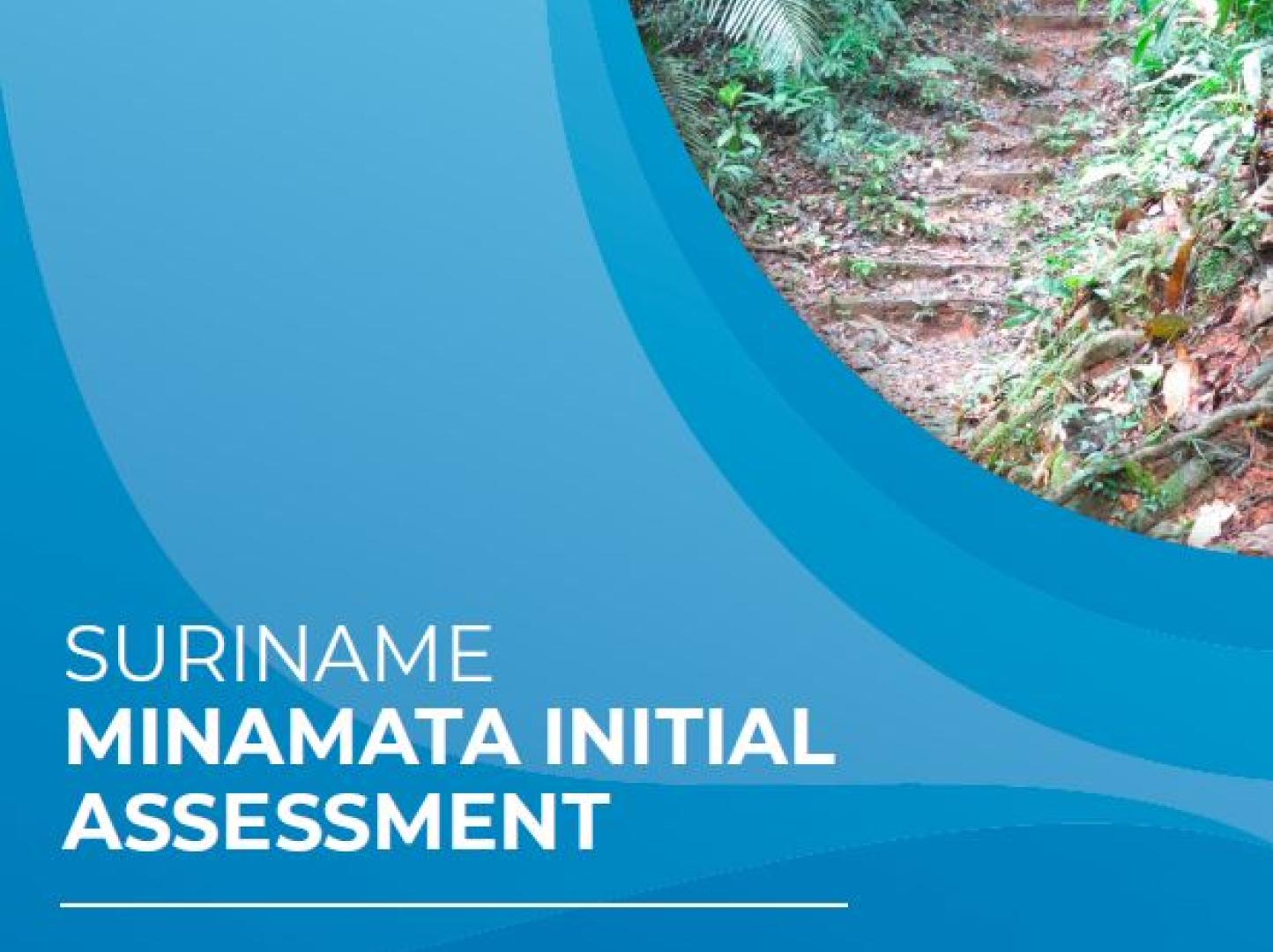 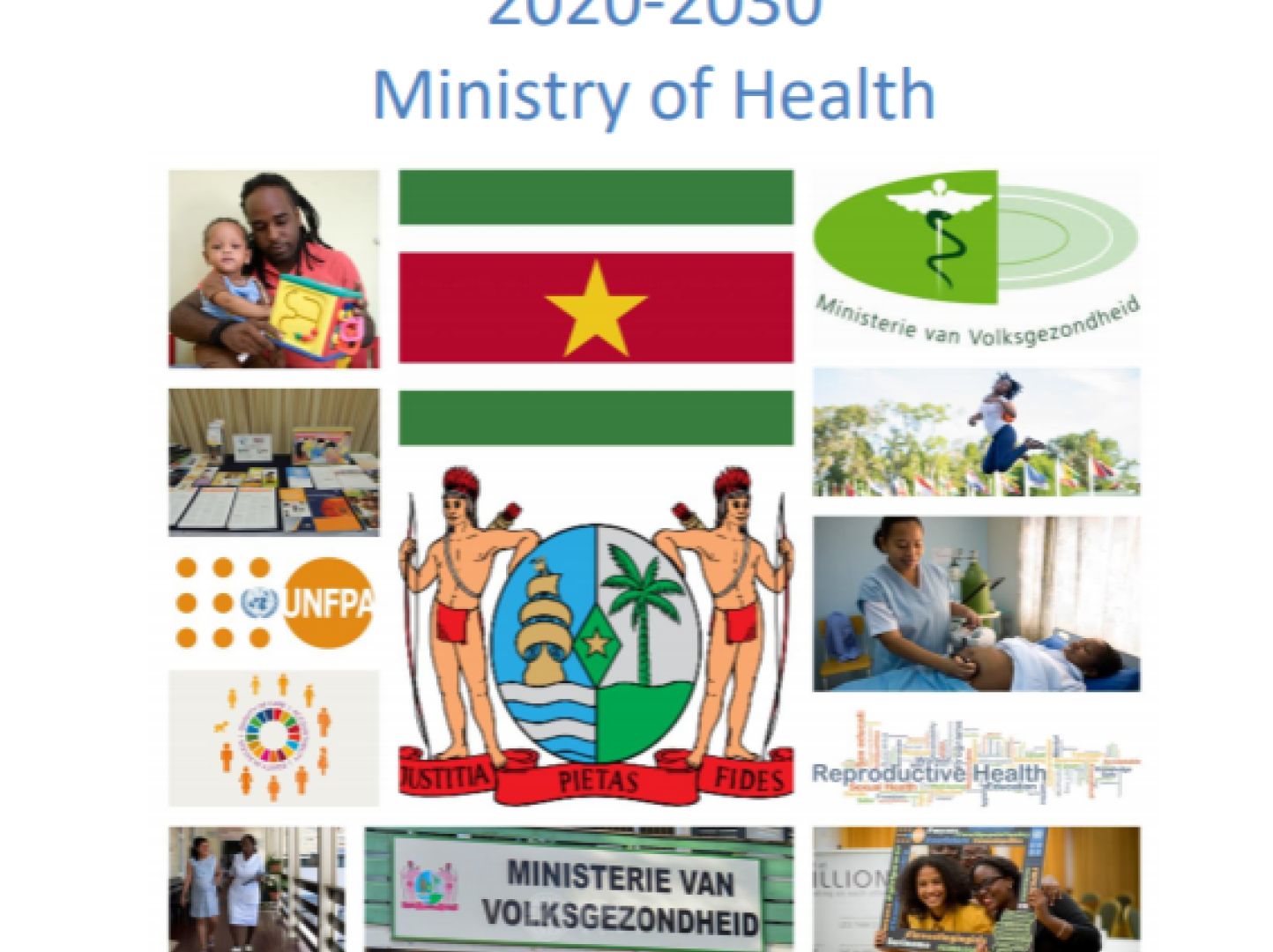 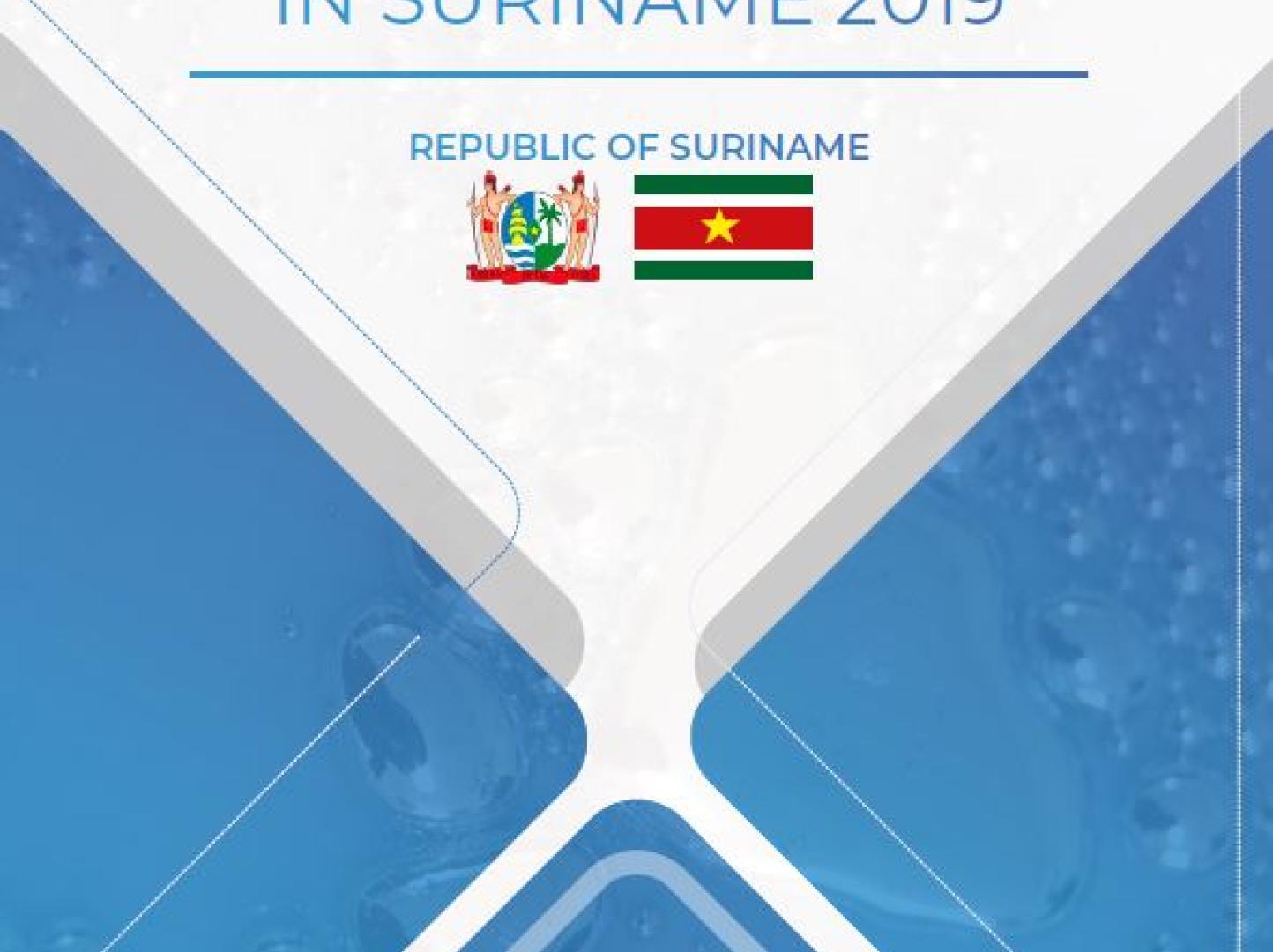 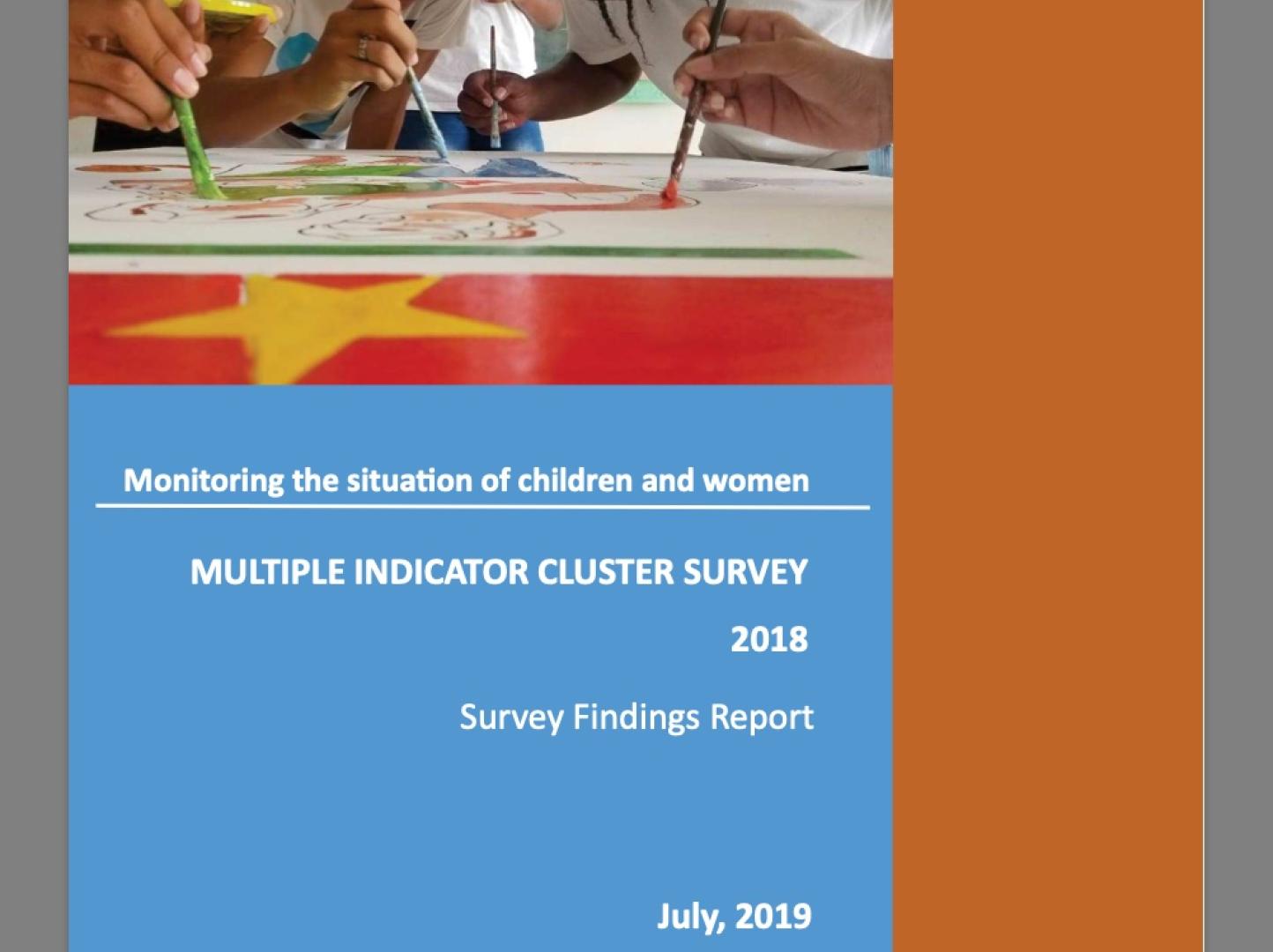 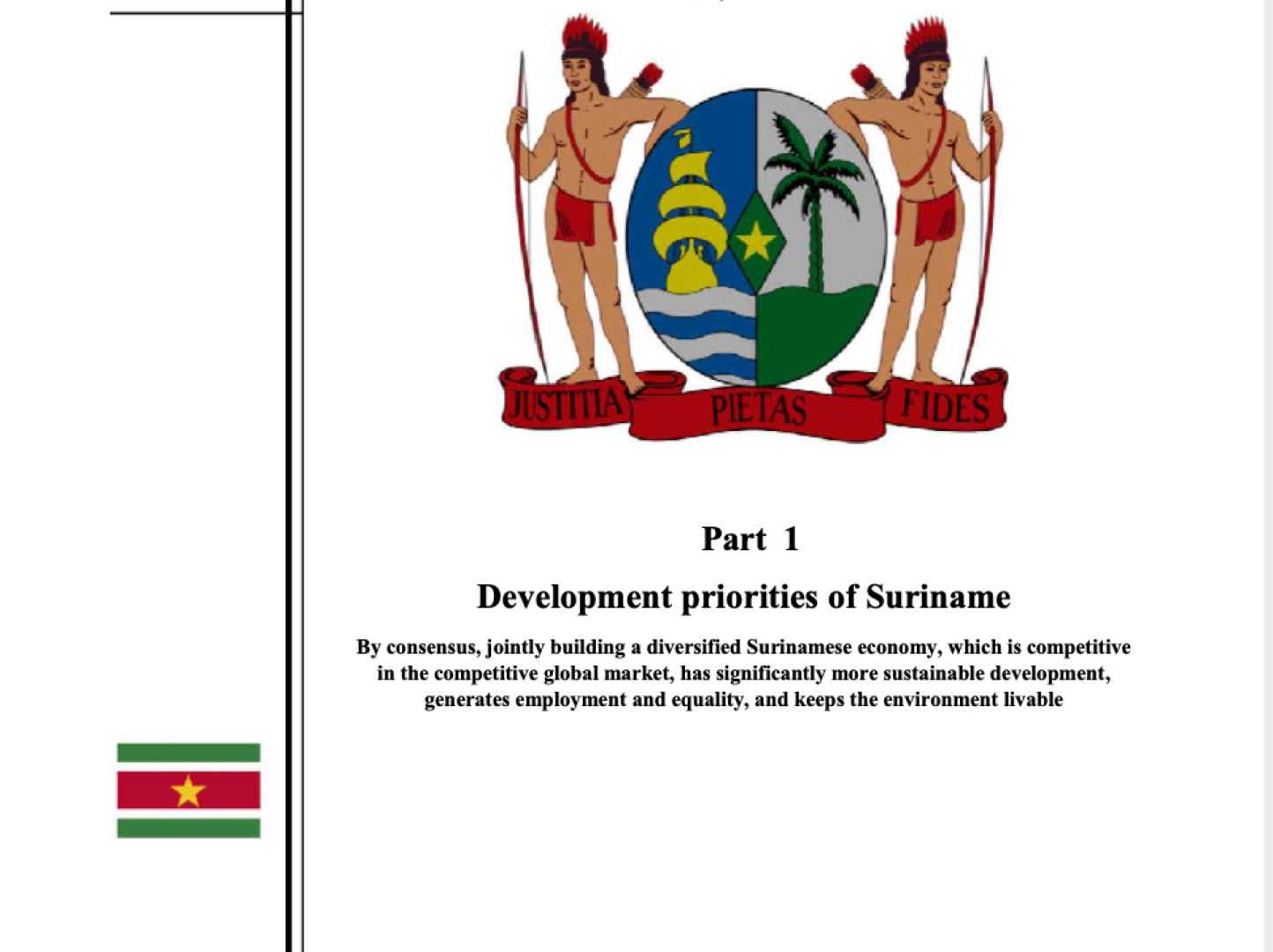 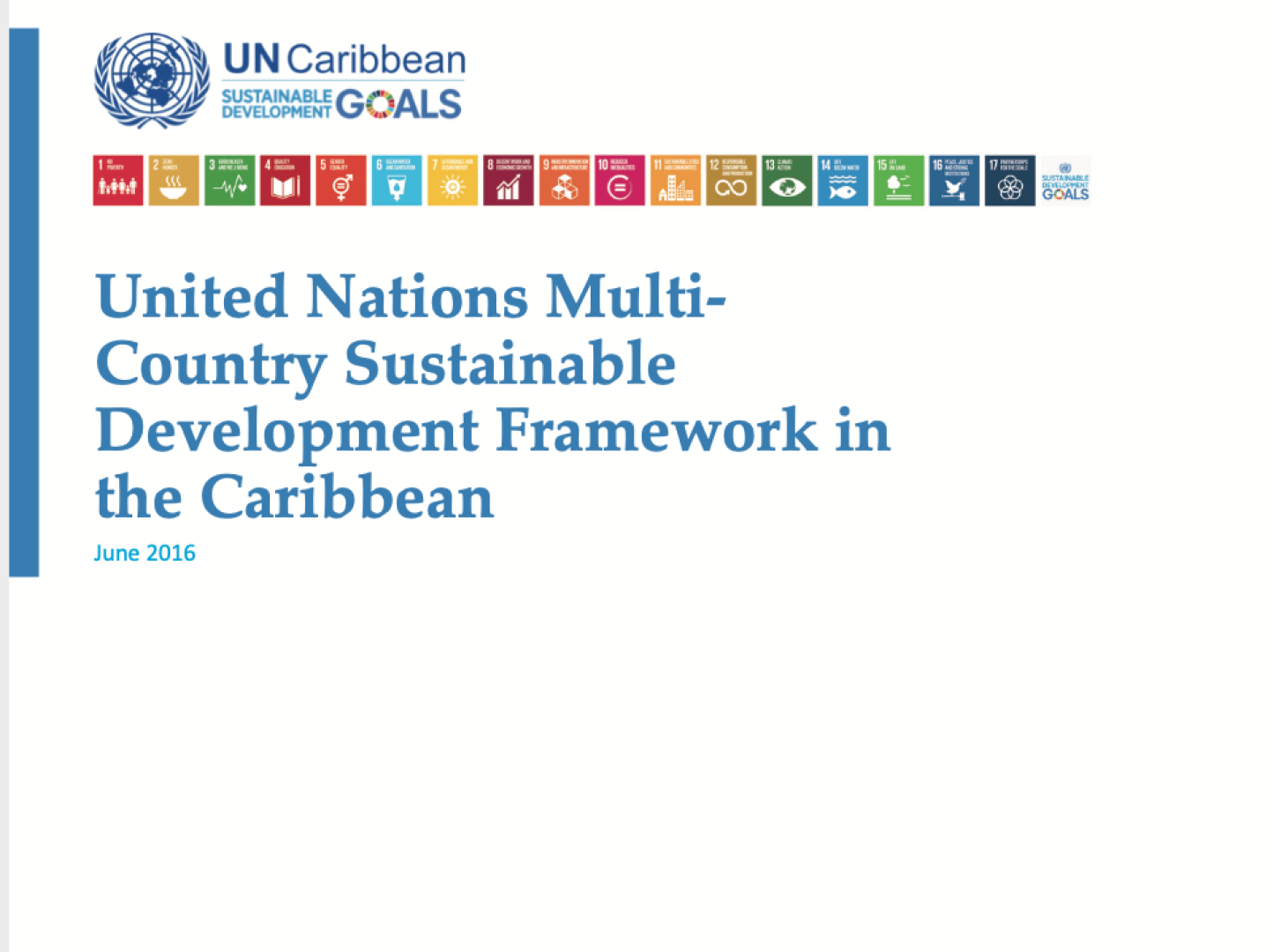